An ode to the broken man 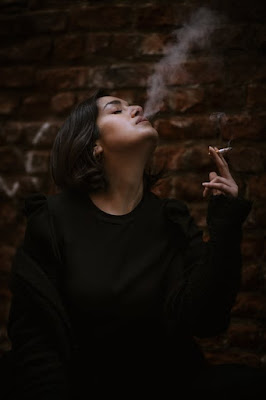 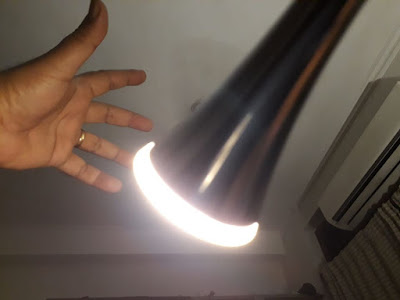 The memories keep playing truant not the
dreams he sees of them then and now...

Romancing to make him feel her under the skirt skin

Rich forever he shall be. Memories for breakfast and same for
dessert. They in unison stroked and smoked weed and satisfied their greed

Has dawn knocked?  He hears the crows and parrots outside the
balcony trying to peep

for their pointed beak feeling a wee weak

A gush of yesteryear gets him...

Will you mock the broken man?

Popular posts from this blog 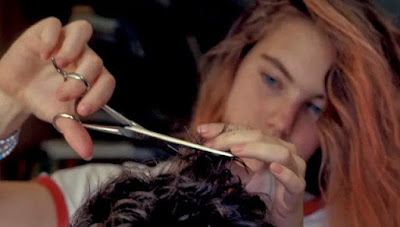 In front and rear, she is always near
Somewhere if not everywhere I can hope to get trimmed my hair
I begin to stare here and there in my lair


Where is my cute mayoress so so fair always willing to trim my hair?

Best at care she gave me the glare with caress and en clair, is she nowhere? An honest prayer for my hair
There and here she is my compeer far and near and she alone can draw the waves of my hair threadbare
She will trim my hair into a fine layer
Pears on a nearer tree and free

Me and she make a worthy hairy pair! Come now weave my hair with a bouncy, snappy flair

Just she to trim my once lofty now crumpled, worn out hair. 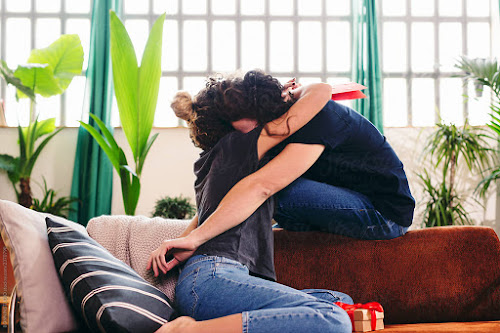 All poems copyright: ravivchhabra.comManaging Editor: fnbworld.com Flirting in rain and sultry wind are two tulips-like Lewis and Flora. Playing games and music to tease, bound in endless nature’s fragrance at ease.  Flora laughs, frolics and vanishes. Lewis looks around and holds her by the hand then by toe and feels her smooth, shapely hips... Porn is not born for Lewis. Touching her all over in the faded, worn out blue jeans worn in a hurry, the gaps are wide and newly torn. Lewis slides beneath Flora’s creamy thighs reaching new highsTwo lips like newly blossomed tulips are arranged in hands with gloves of love. Flora slowly brings the drum-stick near her perfect bosom and bums. Lewis hands over the flute to Flora for soothing her shiny lipsA tune they start to play in a garden ‘down under’ jumping together soon on a sofa meant for Flora. Lewis caresses Flora in her home making love after downing a few shots of concocted vodka. Two sealed lips like one on top of the other intertwined…
Read more

raviVchhabra {rVc}
New Delhi, DELHI, India
A second-generation journalist, having worked with five leading national English newspapers and edited/mentored niche magazines, online media ventures and a stint with a few publications in New York and Toronto. I like photography, editing meaningful manuscript(s), watching good cinema, meeting communicative people and just being by myself with music. I collect and review jazz (as hobby) and dabble a bit in words and love reminiscing the golden days...